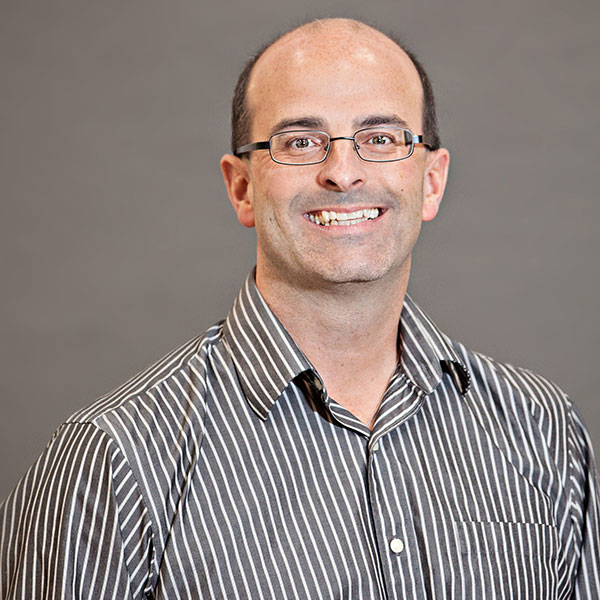 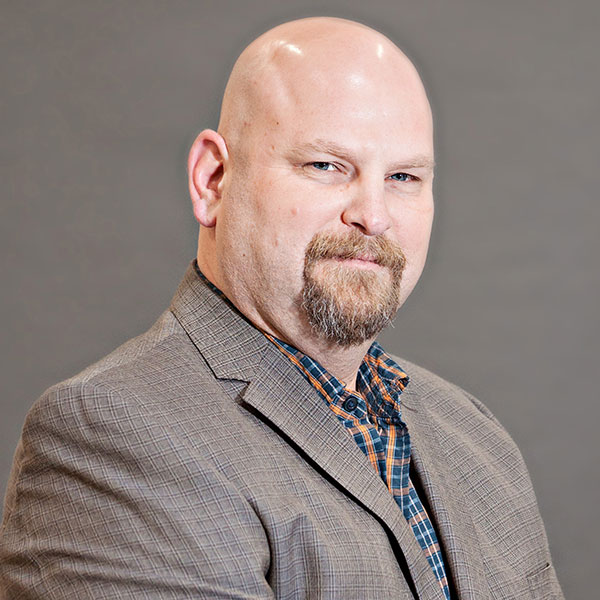 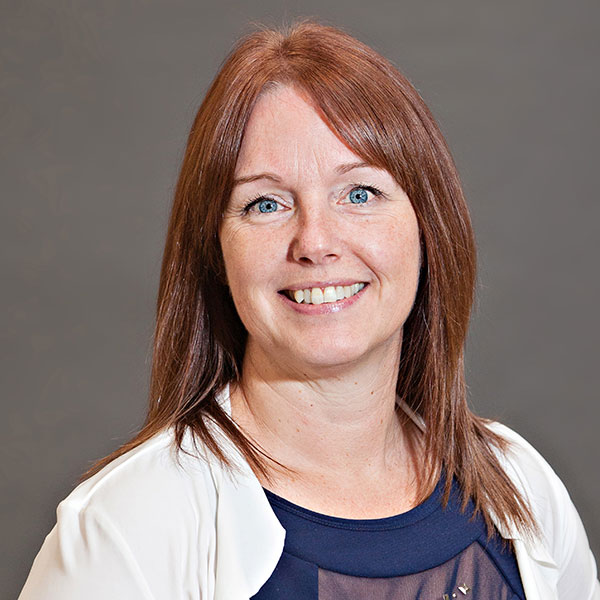 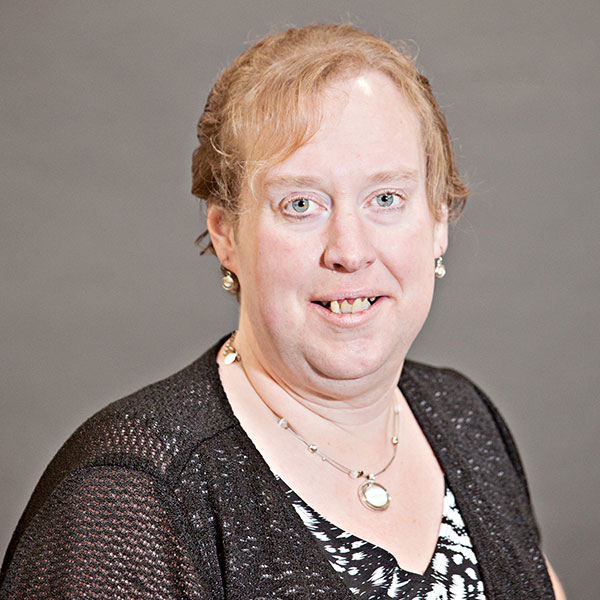 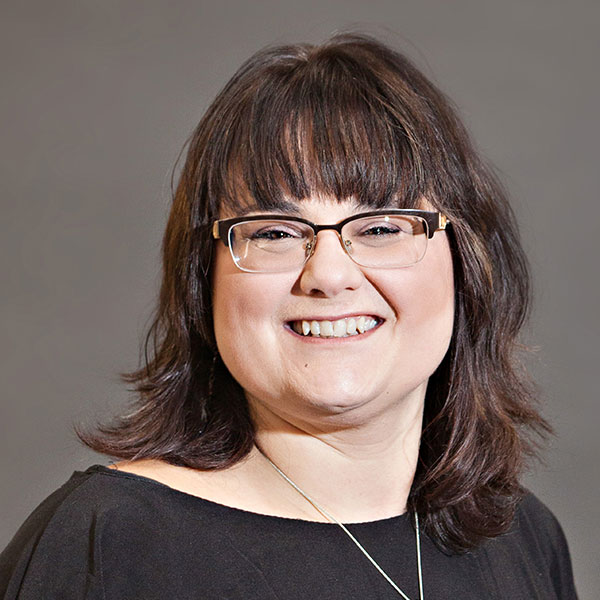 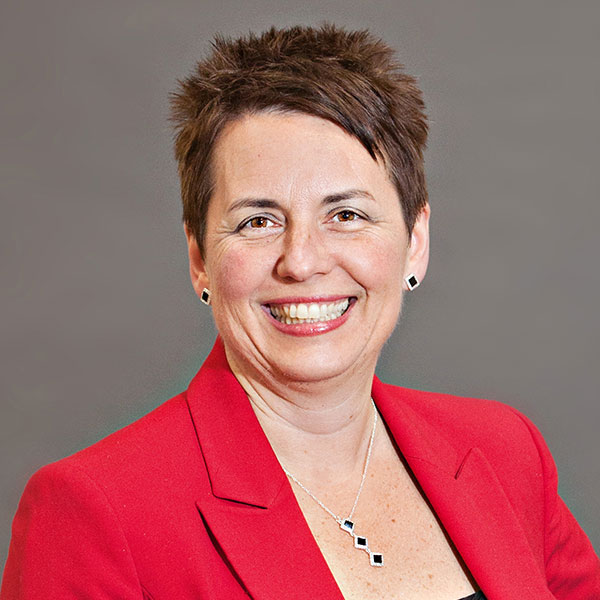 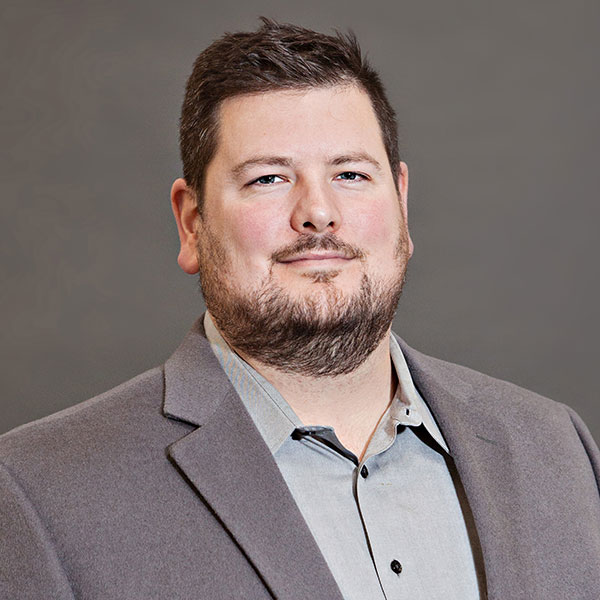 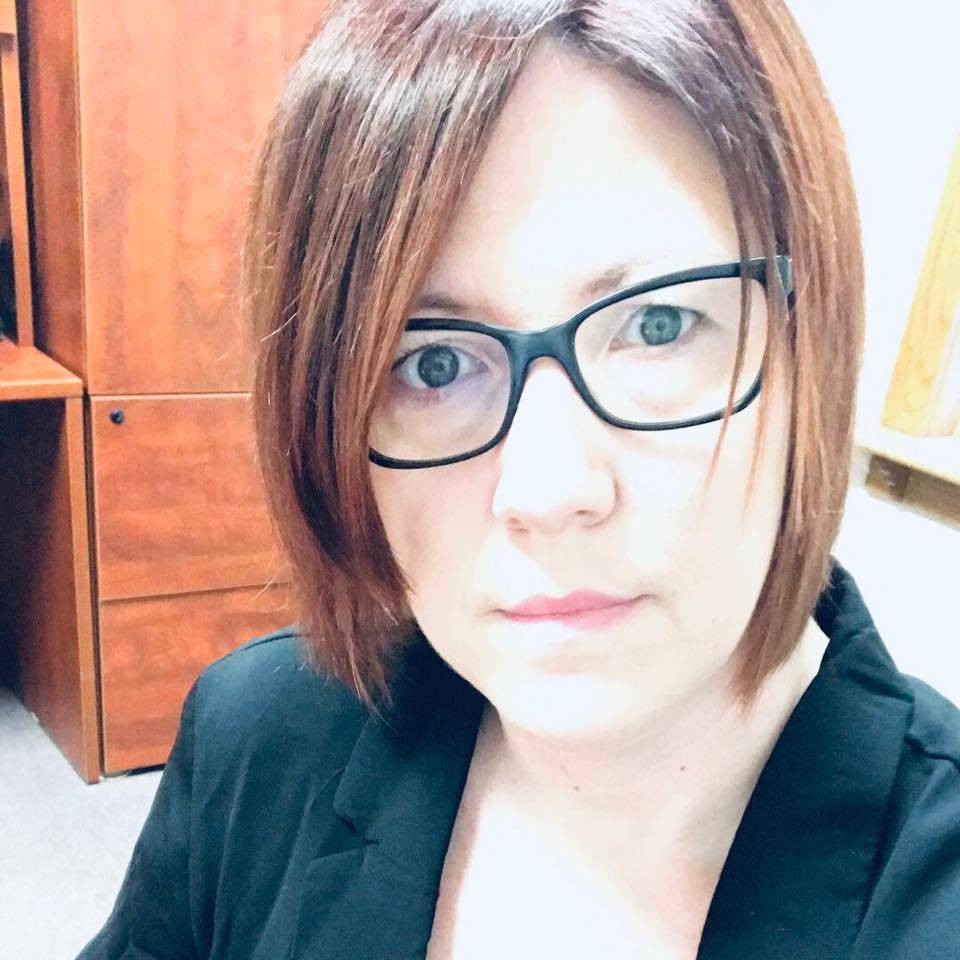 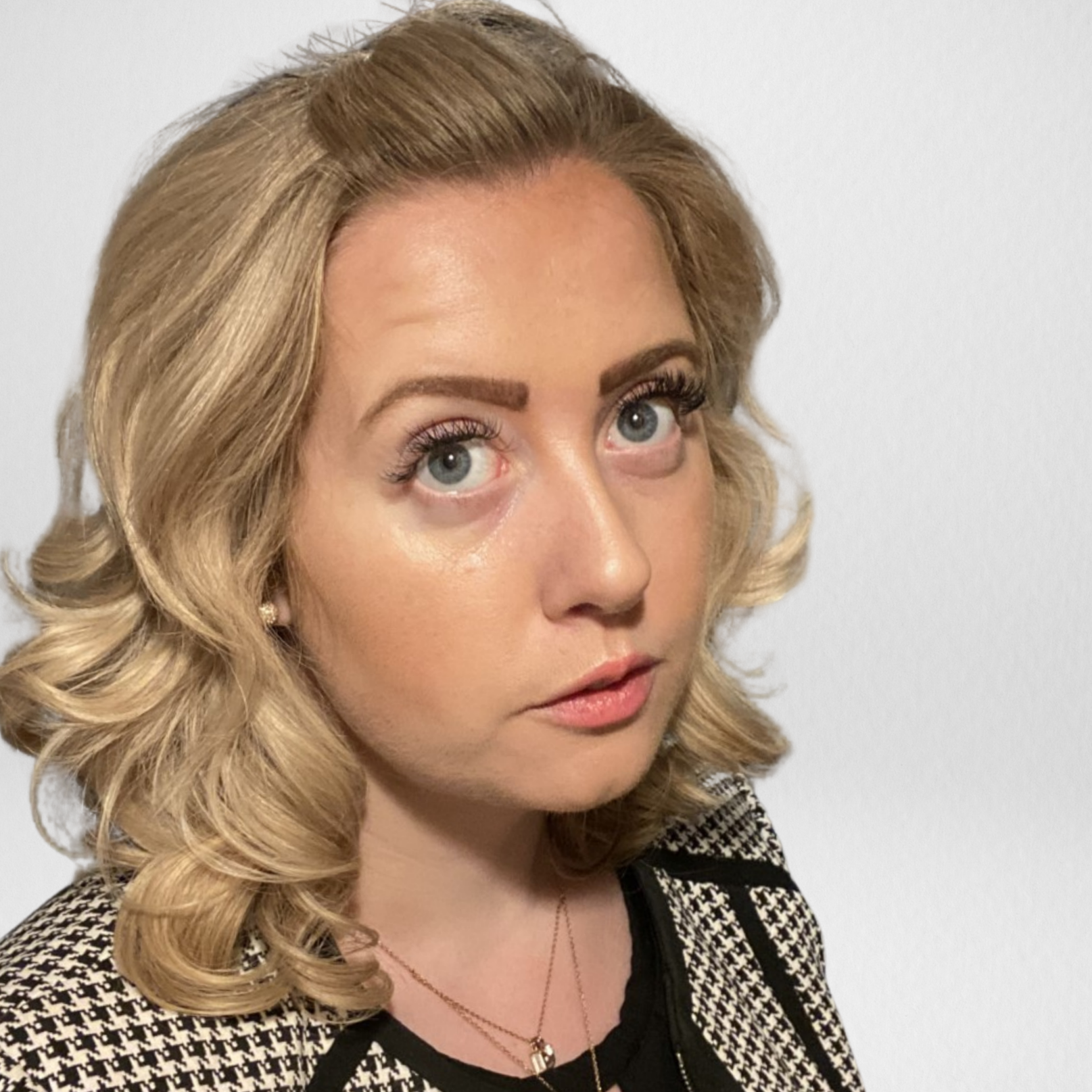 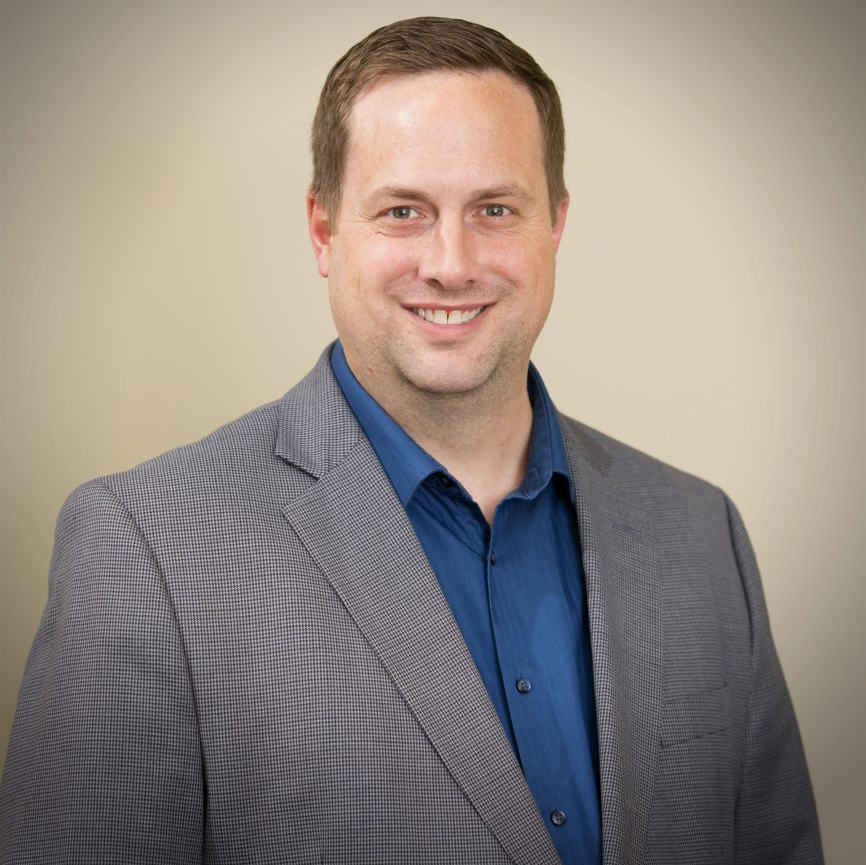 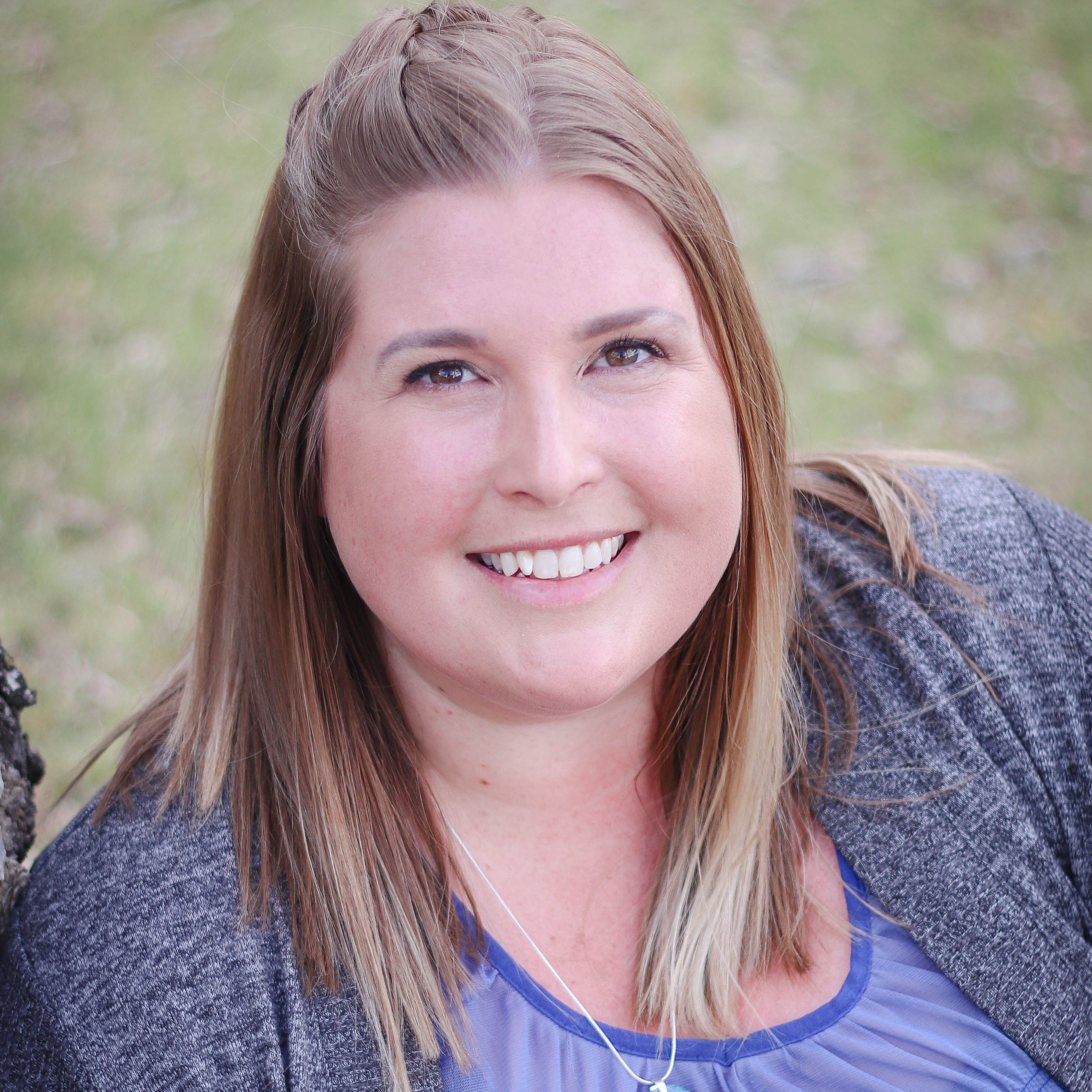 Joel Lemoine has been a Financial Business Advisor and Immigration Integration Officer for the 17 years at the Economic Development Council of Manitoba (CDEM). During this time, I’ve also been an EDAM board member as well as the representative of the Economic Developers Association of Canada (EDAC). With a background in business, accounting, international business as well as an Economic Development certification, I really enjoy providing guidance to entrepreneurs and communities in achieving growth and success in the years to come.

Grant Carlson has been with Manitoba Agriculture for 13 years, currently as Industrial Development Leader. Prior to that, he was an EDO for 8 years and before that attended the University of North Dakota, completing both a B.S. and M.A. Grant has worked to successfully attract over $1 billion in FDI and 500 resulting jobs over his career and has worked on projects in the ag, forestry and communications sectors.

Marilyn Crewe has been the Economic Development Officer in Neepawa since 2014. Marilyn is a certified practitioner through EDAM’s new Community Edge program and has completed both the Economic Developers Certification and Fellowship programs from University of Waterloo. She sits on several boards including the Neepawa Chamber of Commerce and the Beautiful Plains Community Foundation. She supports local businesses and organizations to drive community growth. Marilyn enjoys working with entrepreneurs, developing viable businesses that move the community forward and provide employment. She believes that sustainable economic development can be accomplished through clearly understanding the needs of the region and communicating those needs effectively.

Lana Cowling-Mason is the General Manager of Community Futures West Interlake. Prior to joining CFWI in 2014, Lana started her career in 1999 as the Economic Development Officer for the Rural Municipality of Woodlands. Growing up in rural Manitoba, in a family of volunteers, Lana attended Assiniboine Community College, receiving her Diploma in Rural Development, hoping to help communities survive and grow. The best part of her career has been supporting community volunteers, leaders and champions do amazing work to better their community.

For the past 25 years Tammy has been working in the field of business and economic development. Tammy is the current manager of Community Futures East Interlake Inc., as position she has held since 2004. Tammy has experience working in client counseling, lending, proposal writing, strategic planning, HR management, development and implementation of training worships, financial statement analysis and bookkeeping.

From 2014-2021, Nicole Fontaine was the Liaison Officer at the World Trade Centre Winnipeg and brings over 30 years of experience to the position. She has a passion for networking, team building and helping Manitobans succeed professionally. Connecting the dots is the name of her game! Nicole holds a Bachelor of Arts with a major in Psychology and Sociology and a minor in Political Sciences from the Université de Saint-Boniface. She also holds a Public Administration certificate from Red River College.

Jordan is a Senior Consultant with MDB Insight based out of Winnipeg. He has completed an MBA and MSc in International Business from Vancouver Island University. Before joining MDB Insight, Jordan was Manager of Market Intelligence with Economic Development Winnipeg. He has also worked with Northern Development Initiative Trust in Prince George supporting rural community economic development.

Liza became the Economic Development Manager for the Town of Virden in 2018. Prior to this she was the Recreation/Economic Development Officer for the Municipality of Deloraine-Winchester. With over 10 years in the field she sits on a number of regional boards including EDAM, Community Futures Westman Executive Committee and Chairperson for the Assiniboine Community College Business Administration Advisory Committee. Liza has a passion for Rural Economic Development and collaboration, firmly believes that working together only strengthens our individual communities.

Since moving to Canada, Eve has dedicated her time to attaining various credentials in economic development, such as a designation through the Saskatchewan Economic Development Association, a certificate and a diploma from the University of Waterloo, and a designation as a Technical Aboriginal Economic Developer from CANDO. She is currently working on a Bachelor of Business Administration degree and her national Ec.d designation.

Working in Economic Development for over 19 years, Tyler enjoys seeing groups come together to make projects happen that will lead to long term sustainable communities.

Specializing in Economic Development for over 16 years, Tanis has found her passion for community and the importance of sustainability and enhancement.